The dance of light….

In the twilight the fireflies dance,
Her lips so close to mine…
The shy moon behind the clouds
My heart beating in sync with the twinkling stars
In my heart, in my brain
She’s in my soul, blood and grain
The breeze is cool, heavy and deep
Blowing hair on her face
She moves so gracefully, smiles with ease
This moment forever I seek to freeze 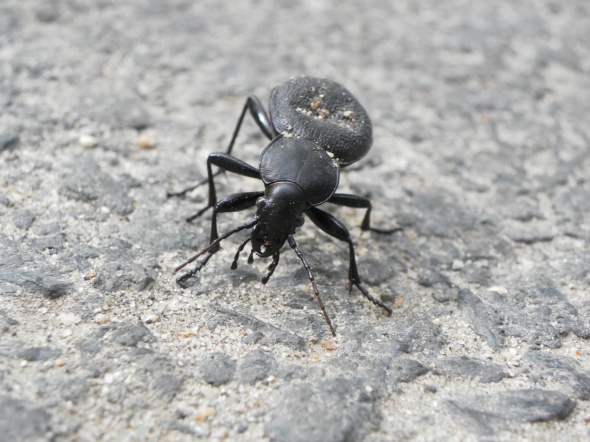 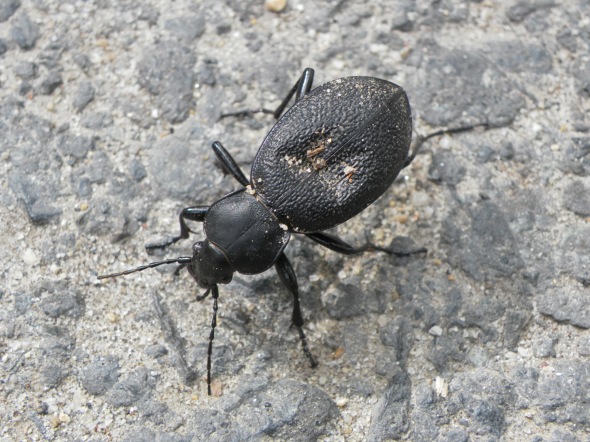 Miercurea fara cuvinte…Cricket in our bedroom….

A walk in the park… 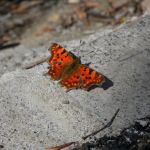 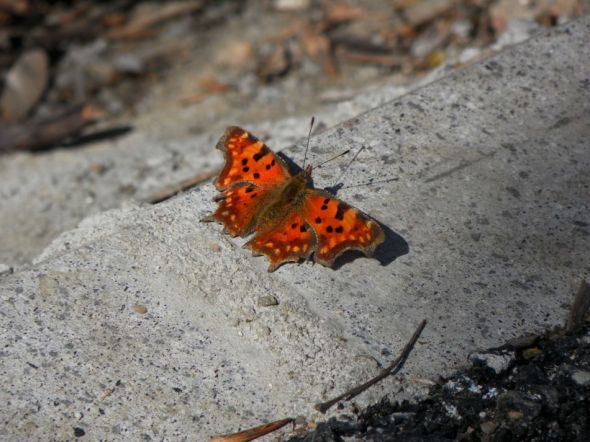 Dead stray dog in the lake… 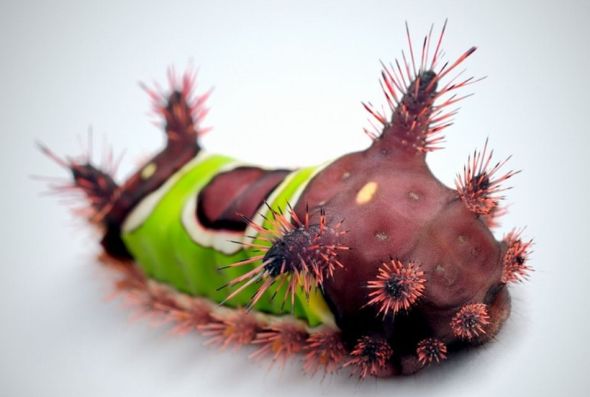 The Caterpillar crawled upon the earth dragging itself through the mud

It was covered with sludge from its head to its end for it thought itself simply a bug.

It crawled along looking for food to keep itself alive

I’m tired from all the ups and downs Ive only tried to endure.

So it curled up into a ball and wrapped itself uptight

It said no more I wont go on I’m giving up the fight.

For the mud had thickened on its skin, too thick for it to know.

It felt so strange and different now, had its life all been a lie?

And when it spread them oh so wide it flew without a care.

Its wings of gold were sparkling and it lit up like the sun.

It flew so free and easy and its cares were really none.

And it danced to all the breezes for its true self now was known. 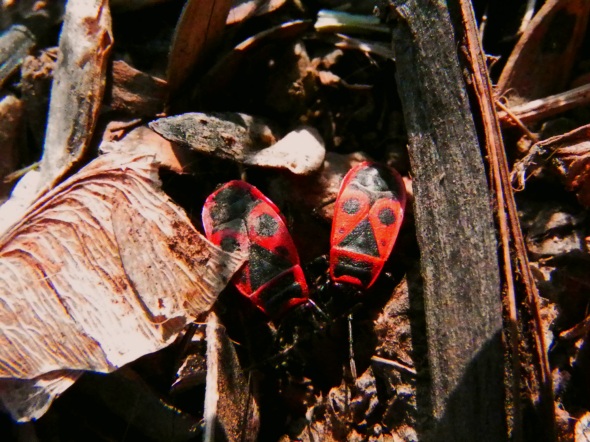 Photo by me full view here

The firebug, Pyrrhocoris apterus, is a common insect of the family Pyrrhocoridae. Easily recognizable due to its striking red and black colouration, it is distributed throughout the Palaearctic from the Atlantic coast of Europe to northwest China. It has also been reported from the USA, Central America and India. It has been reported as recently expanding its distribution northwards into mainland UK.  They are frequently observed to form aggregations, especially as immature forms, with from tens to perhaps a hundred individuals.
Read more from source

Photo by me full view here

I love these insects ,the colors..so vivid and they are everywhere here 🙂
Hey…dont you think they look a bit like Tiki statues ?

Photo by me and see it in full view here

Last night before sleeping discovered this insect on the ceiling of the bedroom..I had no idea what it was (well thought it was related to a centipede) and googled about the 28 legs..and was right it is a house centipede.
unfortunately I squashed it when trying to capture it to put outside 😦

More info about this insect here